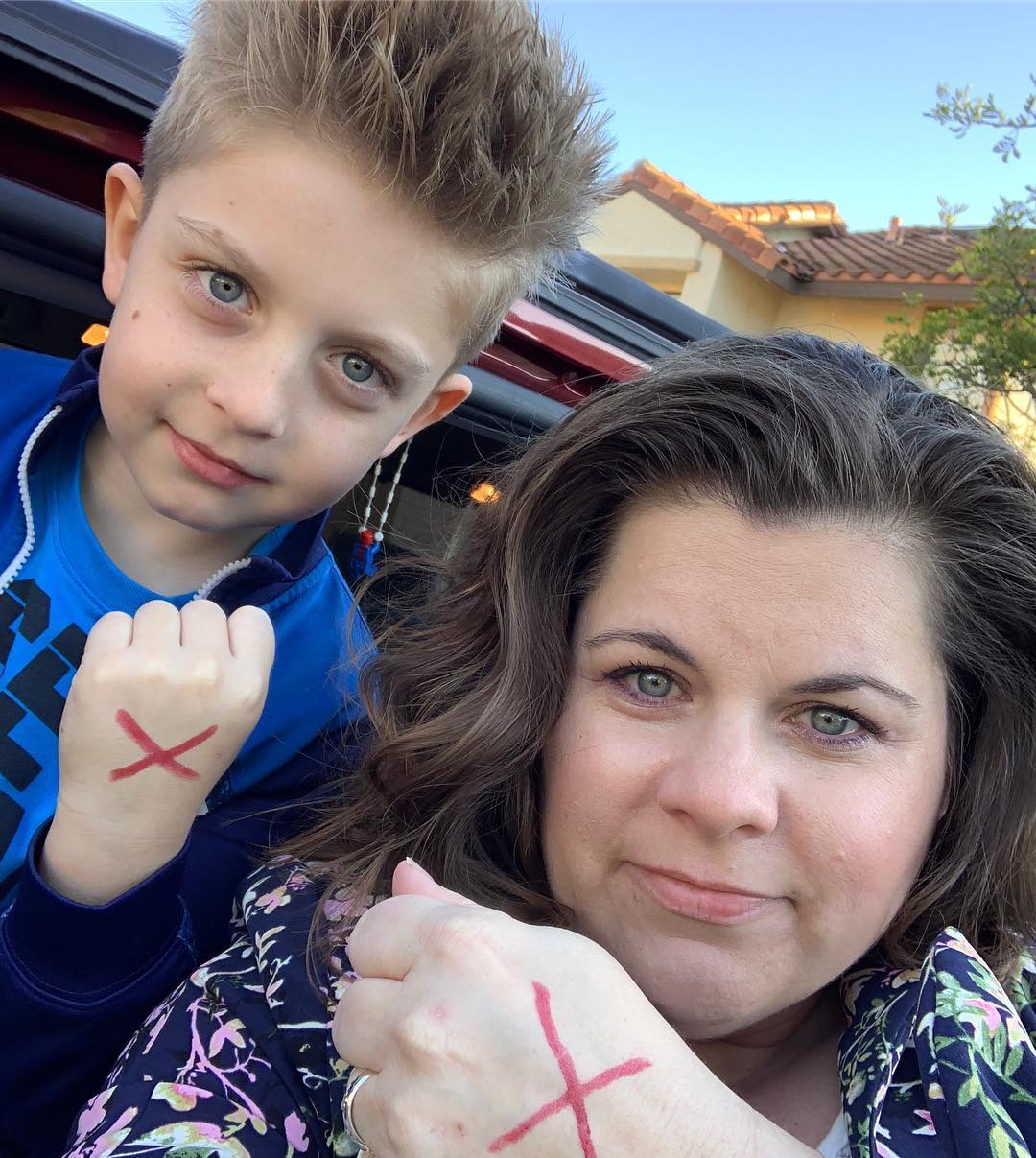 Today is “Shine a Light on Slavery Day,” and I’m sporting a red X to bring awareness to the worldwide problem of human trafficking. Throughout our time in Ecuador, we have seen the prevalence of these situations, although it is rarely something that is openly discussed. Shame and fear are some of the big reasons that no one talks about it, but it also an expected consequence of poverty. Extreme poverty makes people vulnerable to the allure and promises of a “new life.” When that allure is revealed as a no-win, unescapable situation, they still may not see themselves as victims, because they are so accustomed to life being difficult.  We know that God’s plan for each of the 40 million victims around the world is FREEDOM!

“The Spirit of the Lord God is upon me, because the Lord has anointed me to bring good news to the poor; he has sent me to bind up the brokenhearted, to proclaim liberty to the captives, and the opening of the prison to those who are bound” Isaiah 61:1 ESV

In December, we partnered with a safehouse for girls who have been rescued from trafficking in the Quito area. We visited them with Christmas gifts and shared a time of ministry with the girls. These girls look just like any other girl from our neighborhood, and several were actually from our community. I was struck by their ability push through their recent trauma and embrace the little joys of life.

As we played some “minute to win-it” games, it was precious to hear their explosions of laughter and innocent teenage squeals. We gave gifts to each of them along with a turkey and food for a special Christmas dinner. Turkey is very expensive in Ecuador and is a rare treat. When we announced that there was a turkey, they literally gasped in surprise.

The devotional message was about how they are created in God’s image and are beautiful. Their tears and expressions showed that they don’t hear those affirmations often. Before we left, several of them spoke to our group. They were overwhelmingly grateful for our visit, but I was broken as one girl said,

I pray that each of these precious girls and the many other children out there will be able to feel God’s love for them and know that they are precious in His sight!

This site uses Akismet to reduce spam. Learn how your comment data is processed.

How you can help…